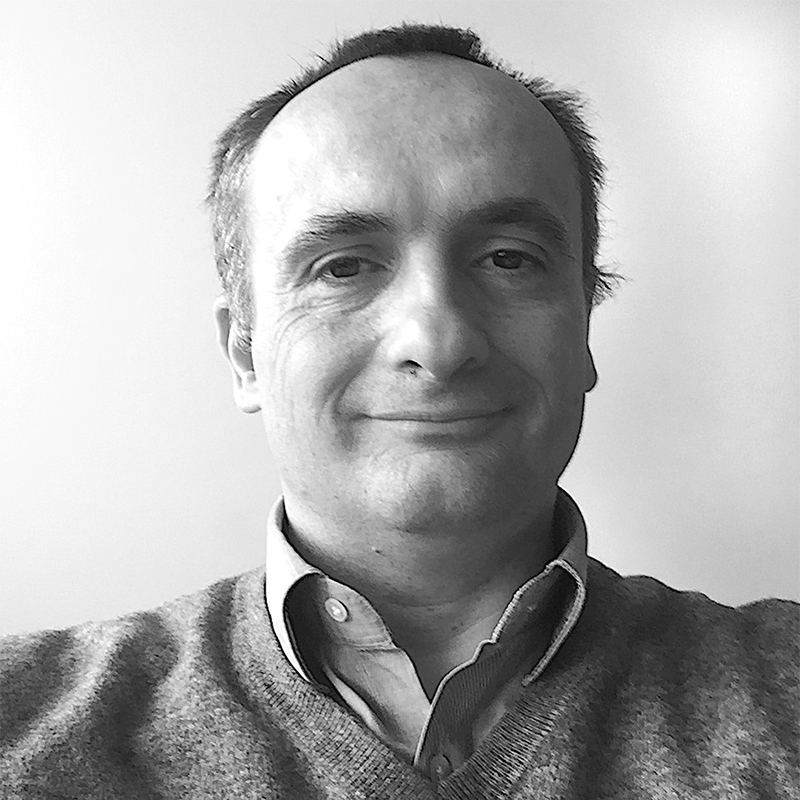 Fabrizio Bugamelli, after his degree in Political Science at the University of Bologna, pursued a master in Business Administration (Profingest, Bologna).

From 2001 until now, he is CEO of AlmaCube, the incubator of the University of Bologna.

From 2002 until now, Fabrizio is a contract professor of entrepreneurship at the faculty of Engineering of the University of Bologna.

Due to his long-standing experience in the field of Business Administration,  he actively drives the company to achieve fixed goals.