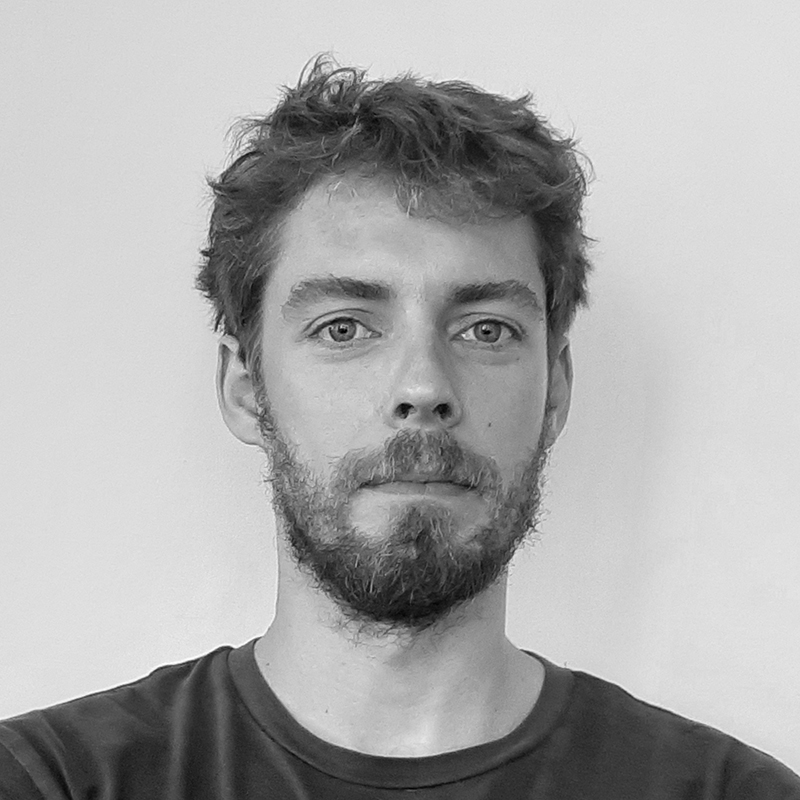 Benedikt Bayer began his studies in geosciences at the University of Munich where he graduated in 2011 with a Bachelor of science.

He continued to study applied geology at the University of Bologna and after the Laurea Magistrale in 2013/2014 he enrolled in the PhD program at Bologna.

During his PhD he focused on the analysis of slow moving landslides in the Northern Apennines with space borne radar interferometry, studying in particular the deformation patterns following enduring rainfall events of the years 2013 and 2014.

After defending his PhD project in late 2016 and after a year of post-doctoral research Benedikt Bayer co-founded the academic spin-off Fragile srl in April 2018. Since then he  coordinates the technical aspects for the different projects that Fragile srl is working on.